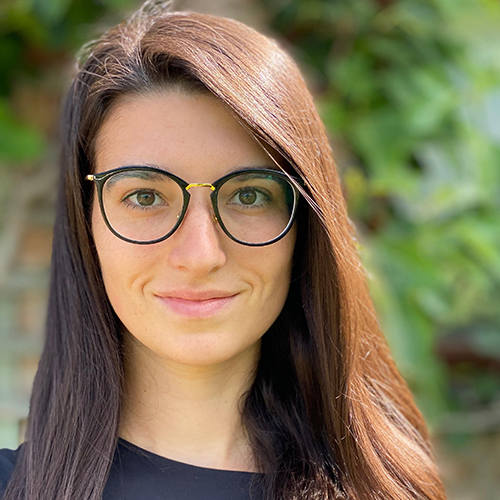 My research focuses on visual and material culture in Soviet Central Asia. I am particularly interested in the development of “official” and “national” art forms in Central Asia; my PhD examined propaganda posters in early-Soviet Uzbekistan. Other interests include museum practices, the discourse of cultural heritage, and Islamic art and sacred objects in the Soviet context.