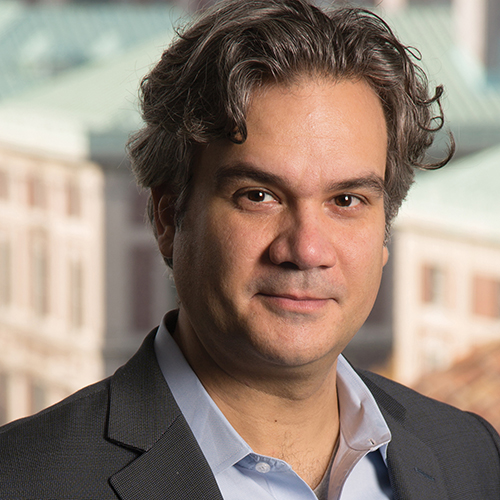 Alexander Cooley is the Claire Tow Professor of Political Science at Barnard College and Director of Columbia University’s Harriman Institute (2016-present) for the study of Russia, Eurasia and Eastern Europe. Professor Cooley’s research examines how external actors—including emerging powers, international organizations, multinational companies, NGOs, and Western enablers of grand corruption—have influenced the development, governance and sovereignty of the former Soviet states, with a focus on Central Asia and the Caucasus. Cooley is the author and/or editor of seven academic books including, Great Games, Local Rules: The New Great Power Contest in Central Asia (Oxford University Press, 2012), Dictators without Borders: Power and Money in Central Asia (Yale University Press 2017), co-authored with John Heathershaw, and most recently, Exit from Hegemony: the Unravelling of the American Global Order (Oxford University Press, 2020), co-authored with Daniel Nexon. Cooley earned both his MA and Ph.D. from Columbia University. 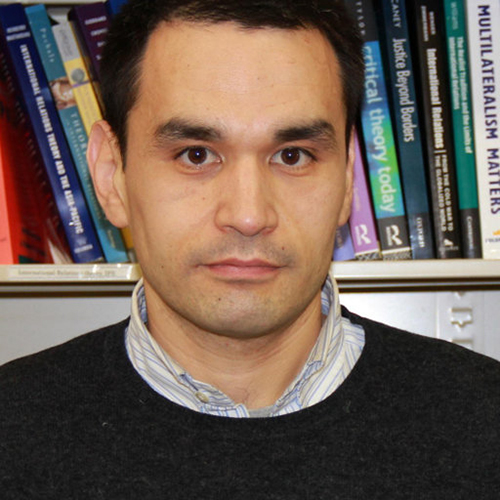 Timur Dadabaev, Professor of International Relations and the Director of the Special Program for Japanese and Eurasian Studies at the Graduate School of Social Sciences and Humanities, University of Tsukuba, Japan 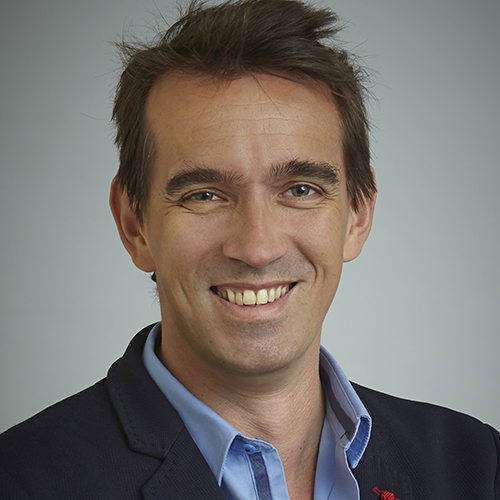 Peter Frankopan is Professor of Global History at Oxford University, where he is Stavros Niarchos Director of the Oxford Centre for Byzantine Research and Senior Research Fellow at Worcester College. He is also Associate Director of the Silk Roads Programme at King’s College, Cambridge. He works on the history of exchange in the Eastern Mediterranean, Central Asia, Russia, the Middle East, South Asia and China. His books include the New York Times Bestseller The Silk Roads: A New History of the World (Bloomsbury, 2015), one of the Sunday Times Books of the Decade 2010-20, and The New Silk Roads: The Present and Future of the World (Bloomsbury, 2018), which won the 2019 Carical Foundation Prize for Social Sciences. Peter works with the World Bank, Asian Development Bank, UNIDO, UNESCO, the EU and with governments and corporations around the world to better understand the contemporary world and devise policies and strategies accordingly. 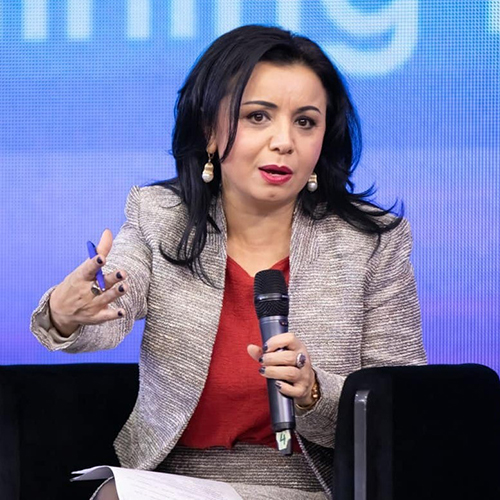 Navbahor Imamova is a prominent Uzbek journalist at the Voice of America. She has covered Central Asia and the U.S. for nearly 20 years on TV, radio and online. Since 2018, she has also been reporting from inside Uzbekistan as the first-ever U.S.-based accredited correspondent in the country. Navbahor frequently speaks on regional issues in Central Asia, as well as Uzbek politics and society, for policy, academic, and popular audiences. Her analytical pieces have been published in leading academic and news outlets including The Atlantic, Foreign Policy and The National Interest. Imamova is also the founding President of the VOA Women’s Caucus. During 2016-2017, she was an Edward S. Mason Fellow in public policy and management, while earning her Mid-Career Masters in Public Administration at Harvard University’s John F. Kennedy School of Government. She holds a B.A. in journalism and mass communication from the University of Mysore, India and a Master of Arts in journalism from Ball State University, Indiana. Navbahor began her career at the Uzbek state broadcaster in Tashkent. 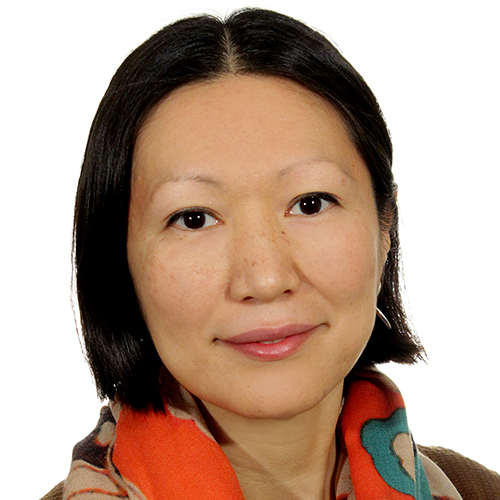 Nargis Kassenova, Senior Fellow at the Davis Center for Russian and Eurasian Studies

Marlene Laruelle, Director and Research Professor at the Institute for European, Russian and Eurasian Studies (IERES) at The Elliott School of International Affairs, The George Washington University

Marlene Laruelle, Ph.D., is Director and Research Professor at the Institute for European, Russian and Eurasian Studies (IERES), Elliott School of International Affairs, The George Washington University. Dr. Laruelle is also a Co-Director of PONARS (Program on New Approaches to Research and Security in Eurasia) and Director of GW’s Central Asia Program. Dr. Laruelle received her Ph.D. in history at the National Institute of Oriental Languages and Cultures (INALCO) and her post-doctoral degree in political science at Sciences-Po in Paris. She is Senior Associate Scholar at IFRI, the French Institute for International Relations. She is chief editor of Central Asian Affairs and has been widely published on Central Asia’s domestic evolutions, nationhood and identity, and regional environment. 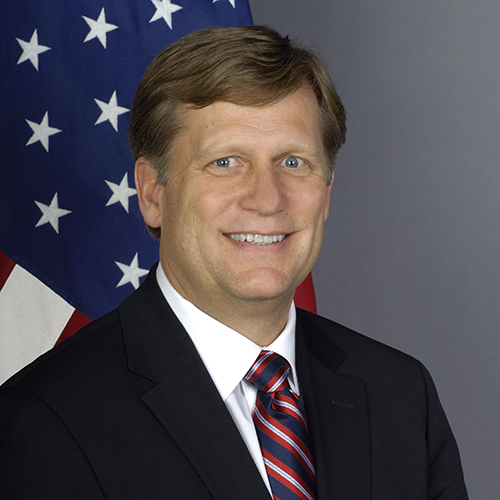 Michael McFaul is the Ken Olivier and Angela Nomellini Professor of International Studies in Political Science, Director and Senior Fellow at the Freeman Spogli Institute for International Studies, and the Peter and Helen Bing Senior Fellow at the Hoover Institution, all at Stanford University. He was also the Distinguished Mingde Faculty Fellow at the Stanford Center at Peking University from June to August of 2015. He joined the Stanford faculty in 1995. He is also an analyst for NBC News and a contributing columnist to The Washington Post. McFaul served for five years in the Obama administration, first as Special Assistant to the President and Senior Director for Russian and Eurasian Affairs at the National Security Council at the White House (2009-2012), and then as U.S. Ambassador to the Russian Federation (2012-2014). 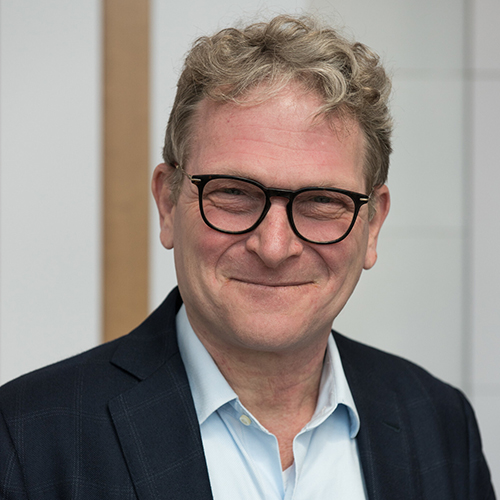 Sean R. Roberts is an Associate Professor of the Practice of International Affairs and Director of the International Development Studies program at The George Washington University’s Elliott School of International Affairs. Dr. Roberts is an anthropologist by training who has spent over eight years living in Central Asia conducting research and doing applied work in international development, particularly related to democracy, governance, and human rights. Dr. Roberts has published numerous articles in academic journals, edited volumes, and in policy-oriented publications, both about political development in Central Asia and about the Uyghur people, whom he has been studying for the last thirty years. His book, The War on the Uyghurs: China’s Internal Campaign Against a Muslim Minority, was published in 2020 with Princeton University Press. 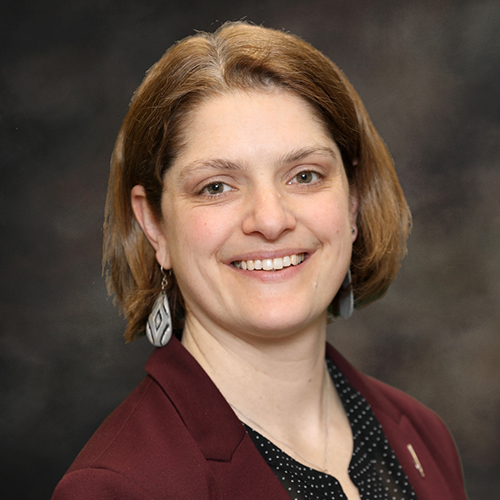 Emma Sabzalieva is a Policy Analyst at the UNESCO International Institute for Higher Education and a Research Associate at York University (Toronto, Canada). In September 2020, she completed her PhD at the University of Toronto. Her research focuses on the politics of knowledge, international academic relations, and higher education policy. Her doctoral research, fully funded by a Vanier Canada Graduate Scholarship and a Leverhulme Trust Study Abroad Studentship, investigates how higher education changes in response to major social and political transformation using the empirical case of the fall of the Soviet Union and comparing responses to this major change in three Central Asian countries. Prior to starting her PhD, Dr. Sabzalieva worked as a higher education professional in the UK and internationally. She is co-author of the book Managing Your Career in Higher Education Administration (Palgrave Macmillan, 2014). 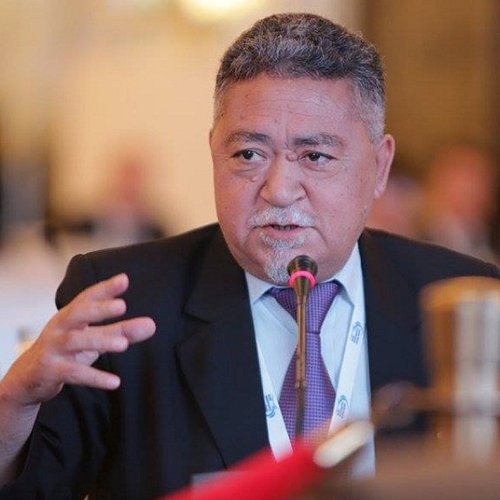 Phunchok Stobdan is a well-known Indian scholar on strategic affairs. He served as diplomat in Central Asia for several years, and was India’s Ambassador to the Republic of Kyrgyzstan between 2010 and 2012. Professor Stobdan has written several books and strategic commentaries on the Eurasian region. His latest books include The Great Game in the Buddhist Himalayas: India and China’s Quest for Strategic Dominance (Penguin Random House India, 2019), and India and Central Asia: The Strategic Dimension, published in 2020. Ambassador Stobdan is currently the President of the Ladakh International Centre, Leh.

Steve Swerdlow, Associate Professor of the Practice of Human Rights in the Department of Political Science and International Relations at the University of Southern California

Steve Swerdlow, esq. is a human rights lawyer and Associate Professor of the Practice of Human Rights in the Department of Political Science and International Relations at the University of Southern California. Between 2010 and 2019, Swerdlow was Senior Central Asia researcher at Human Rights Watch, heading the organization’s work on Uzbekistan and Tajikistan and founding its office in Kyrgyzstan. Swerdlow has worked as a consultant with the United Nations Development Programme (UNDP) and now the U.S. International Commission on Religious Freedom on Central Asia. Earlier Swerdlow was a fellow in the U.S. State Department’s Young Leaders for Public Service program in Krasnodar, Russia and worked as a human rights monitor for the Union of Council for Soviet Jews (UCSJ) in Ukraine, Georgia, Armenia, and Azerbaijan. Swerdlow received his J.D. from the University of California, Berkeley School of Law and M.A. in International Affairs from Columbia University’s School of International and Public Affairs (SIPA) with a certificate in Post-Soviet Studies from the Harriman Institute.

SearchPostsLogin
Chinese Academia Marches West: A Structural Topic Model of China’s Knowledge-Production in Central Asian Studies
How the War in Ukraine is Hampering Connectivity for Landlocked Central Asia
Book: Great Wall of Steel: China’s Global Campaign to Suppress the Uyghurs
Beyond Silence: Collaboration Between Arab States and China in the Transnational Repression of Uyghurs
Afghanistan’s Women: From Challenging ‘No Space’ to Being Silenced
China’s Global Dragnet