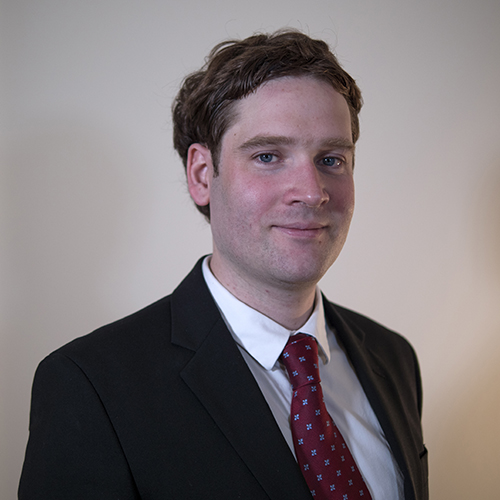 Robin Swearingen is Chairman of the Board of Directors for the Oxus Society for Central Asian Affairs. Robin is a seasoned global health and development specialist who has spent a combined three years working in Kazakhstan, Tajikistan, and Kyrgyzstan, mainly implementing women’s rights and youth development programs. He holds an M.A. in Russian & Eurasian Studies from Stanford University and is currently completing a graduate degree in public health at Johns Hopkins University. A Russian and Persian speaker, he is passionate about fostering cross-cultural exchanges and building greater cooperation and awareness to address complex public health and development challenges in the region. 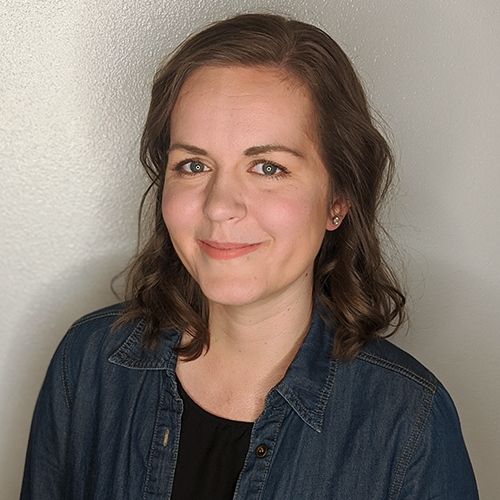 Nicolle Galteland is a freelance journalist and audio producer. Her work focuses mostly on issues of public health including the opioid crisis, health system disparities, water and sanitation, and Covid-19. Before starting working as a journalist, she spent several years in the nonprofit world working for Safe Water Network. She spent a year conducting research in Tajikistan. She holds degrees in journalism and international relations from New York University and the University of Washington. 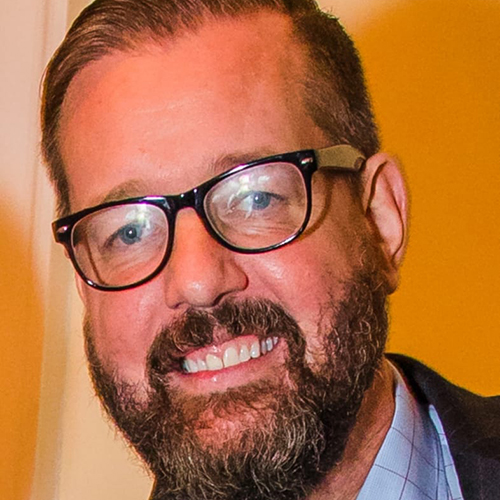 Andrew Hutchinson, Brigadier General (PA, Retired), spent 33 years in the U.S. Army, where he served in Panama, Korea, Germany, Greece, Bosnia, Iraq, Kuwait and the Baltic states. He is a combat veteran and his assignments included Chief of Staff of the Pennsylvania National Guard, G3 Operations Officer of the Pennsylvania Army National Guard, Executive Officer of the 56th Stryker Brigade Combat Brigade in Taji, Iraq, and a lead Plans Analyst in the G8, Army Programs, at the Pentagon. He is the recipient of the Legion of Merit, the Bronze Star, and the Combat Action Badge. Since retiring from the military in 2015, he has worked in management consulting and has served on the Board of Directors of the American Swiss Foundation. Andrew holds degrees from the U.S. Military Academy at West Point, the Naval Postgraduate School and the Army War College. 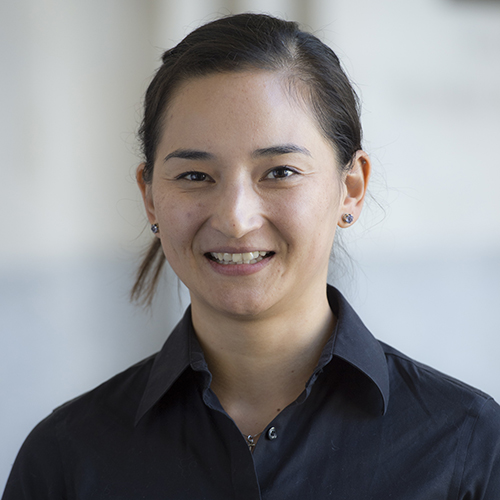 Dr. Erica Marat is an Associate Professor and Chair of the Regional and Analytical Studies Department at the College of International Security Affairs, National Defense University in Washington, DC. Her research focuses on violence and mobilization, security institutions, and mobilization in Eurasia, India and Mexico. She has authored several books, including most recently The Politics of Police Reform: Society against the State in Post-Soviet Countries (Oxford University Press 2018). 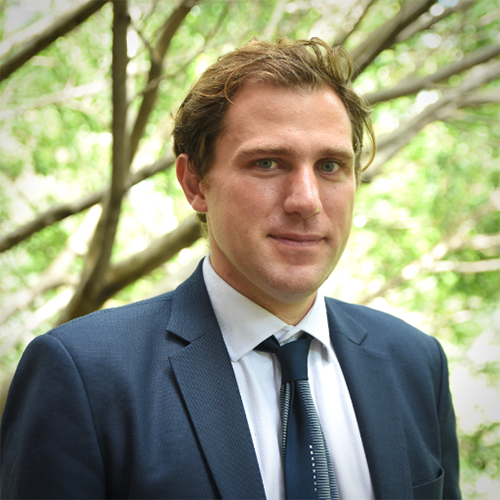 Dr. Dirk van der Kley is a Research Fellow concurrently at the Australian National University’s (ANU) School of Regulation and Global Governance and the National Security College. He is a member of the ANU Working Group on Geoeconomics. Dirk was previously Program Director – Policy Research at China Matters. His research focuses on China’s economic relations with Asia, in particular Central Asia. Dirk holds a PhD from the Centre for Arabic and Islamic Studies at the ANU. He has worked at the Lowy Institute for International Affairs and in China as a translator and in business development. 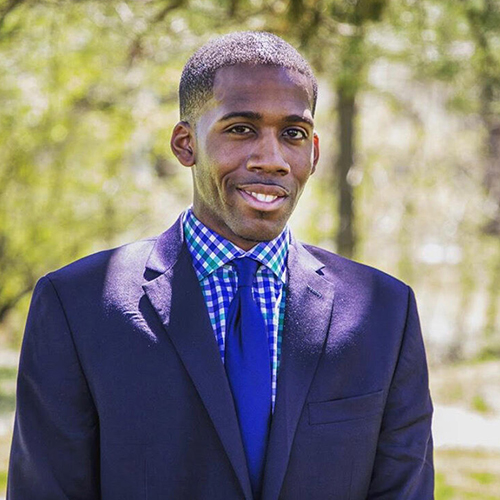 SearchPostsLogin
Resources for Understanding Events in Kazakhstan
Tatarstan’s Paradiplomacy in Central Asia
The Critical Mass Reports on “Contaminated Trust” during the COVID-19 Pandemic
“Your Family Will Suffer”: How China is Hacking, Surveilling, and Intimidating Uyghurs in Liberal Democracies
Event Summary: Analysis of the Uzbek Elections
Understanding Pushback against China’s Belt and Road Initiative