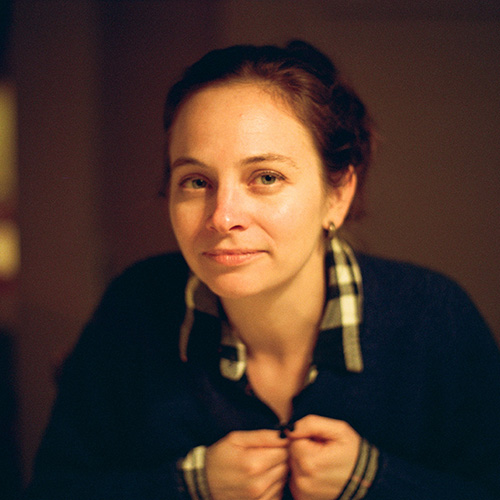 My work examines the cultural origins of the idea of Central Asia as a political “buffer zone” and asks why that notion has had such staying power over several centuries. I work primarily with literary texts, both from the modern empires which sought influence in Central Asia (Russia, Britain), and from indigenous Central Asian literary traditions, with a focus on regional prestige languages. I work extensively in Russian and Persian, in addition to English.