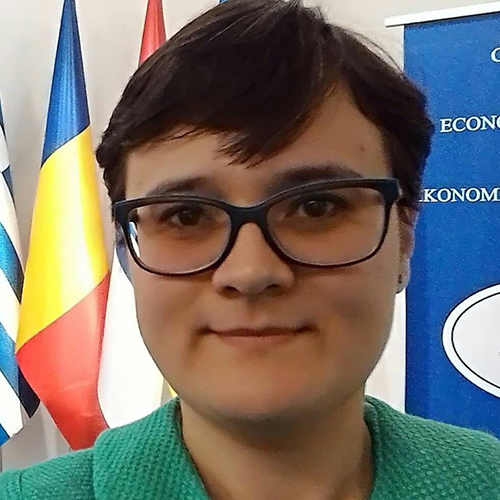 My research focuses on the engagement of the European Union in Central Asia, particularly on the role that Eastern European countries, such as Romania, can play in the region, especially in the context of the EU-Russia-China relations. Additionally, I am interested in the EU Common Foreign and Security Policy, the regional dynamics of Central Asia, middle power theory and the perspectives of niche diplomacy in the relations between Central Asia and the European Union.

Phone:
Email:
SearchPostsLogin
Beyond Silence: Collaboration Between Arab States and China in the Transnational Repression of Uyghurs
Afghanistan’s Women: From Challenging ‘No Space’ to Being Silenced
China’s Global Dragnet
Pandemic Diplomacy: China’s Role in Central Asia in the Era of Covid-19
Resources for Understanding Events in Kazakhstan
Tatarstan’s Paradiplomacy in Central Asia