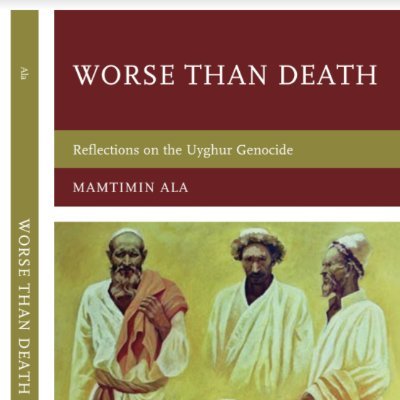 Worse than Death: Reflections on the Uyghur Genocide

Ala explains how Uyghur rights have been diminishing under the authoritarian rule of the CCP. Since Xi Jinping became President of the People’s Republic of China in 2013, he has clearly defined his political agenda towards Uyghurs of implementing the Four Breaks intended to “break their lineage, break their roots, break their connections, and break their origins.” Millions of Uyghur families have been separated with an estimated more than one million Uyghurs being indiscriminately placed in concentration camps, under the guise of “re-education.” The book explores these developments.