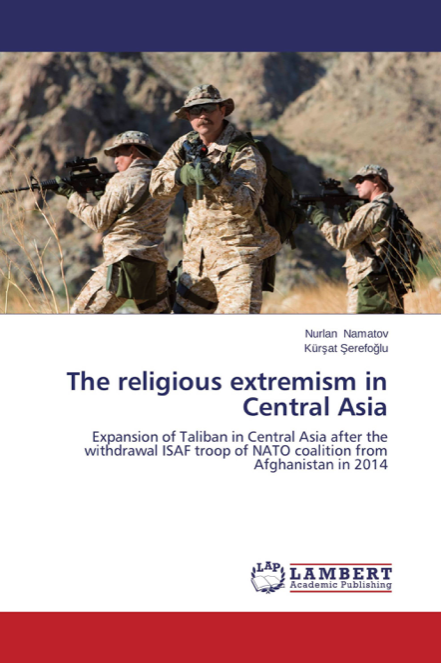 The Religious Extremism in Central Asia: Expansion of Taliban in Central Asia after the Withdrawal ISAF troop of NATO Coalition from Afghanistan in 2014

This book examines Afghanistan after the withdrawal of the NATO coalition’s ISAF troops in 2014 and frames it as a potential catalyst for a “Central Asian Spring” (in addition to local socio-economic and political distortions). In particular, the book addresses the issue of Tajikistan and Kyrgyzstan, seen as “weak links” in the Central Asian security chain, supposedly more vulnerable to drug trafficking and militant activity within their borders than the other states of the region.