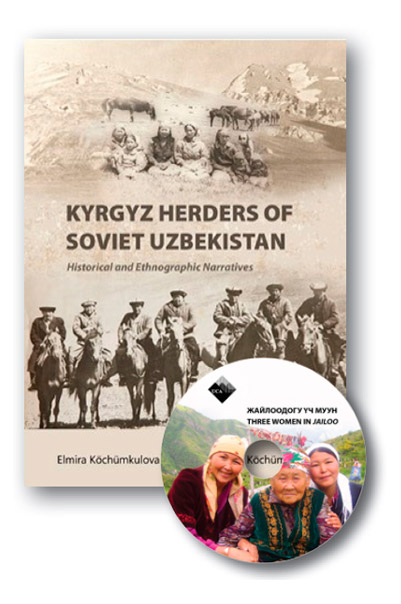 This book describes the experiences of a group of Kyrgyz herders of Soviet Uzbekistan who worked on Uzbek collective farms in the second half of the 20th century. It tells the story of Kyrgyz herders and their families, who, for more than fifty years, led a semi-nomadic life by wintering in the Fergana Valley and summering in the high jailoos, summer pastures of the Chatkal and Fergana mountain ranges of Central Asia.