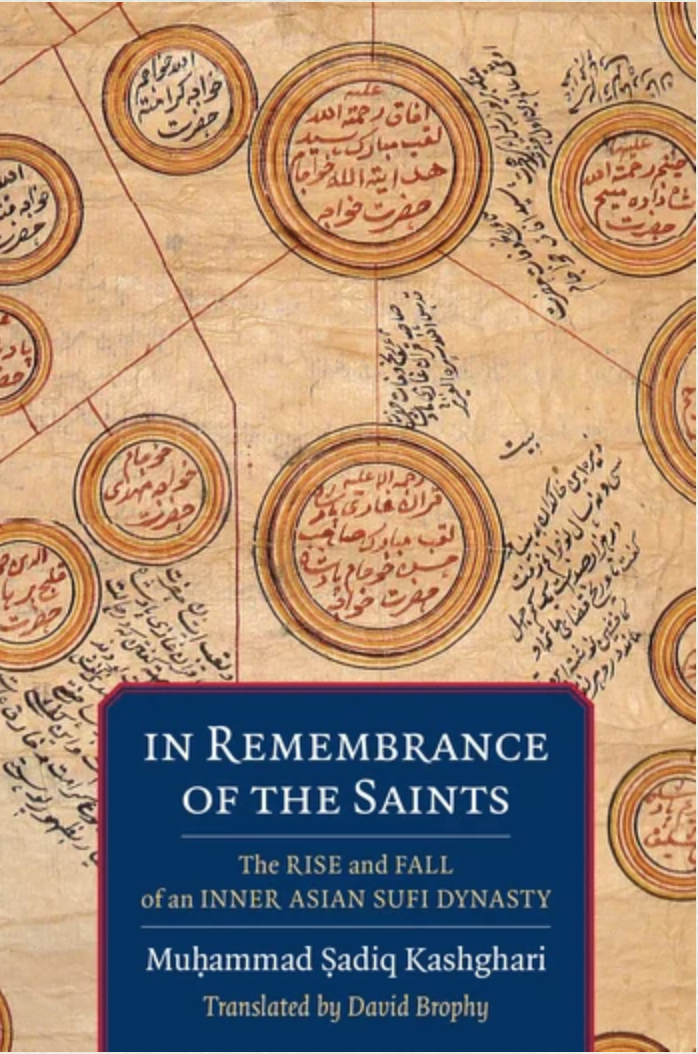 In Remembrance of the Saints: The Rise and Fall of an Inner Asian Sufi Dynasty

In the first half of the eighteenth century, rival dynasties of Naqshbandi Sufi shaykhs vied for influence in the Tarim Basin, part of present-day Xinjiang. But by the the 1750s, the region had been incorporated into the expanding Qing imperium. Muḥammad Ṣadiq Kashghari was commissioned to write an account of these Naqshbandi Sufis and their downfall. Blending the genres of collective biography and historical epic, mixing prose and verse, Kashghari’s text vividly depicts religious and political conflicts on the eve of the Qing conquest.