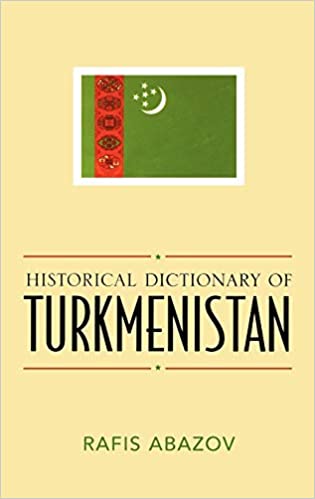 This study provides a concise overview of the historical development of Turkmenistan. For centuries, the Turkmen tribes were known as skillful and fearsome warriors, as well as skilled architects and craftsmen. Yet, for centuries, foreign invaders and local tribal conflict plagued the land with wars that devastated the Turkmen society and destroyed its magnificent but fragile oases. In the late 19th century, the Turkmens witnessed the establishment of the Russian Empire in their lands. In the years following, these lands were united by the Soviet government into a single political entity in an attempt to force the Soviet style nation-state building and socio-economic transformations. Abazov draws this history into an important narrative of the modern Turkmen state, and the challenges it continues to face in the 21st century.