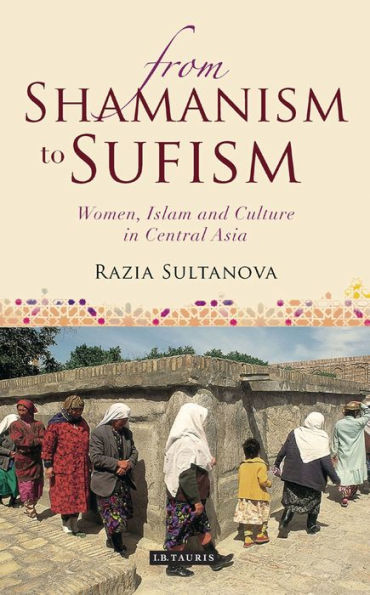 From Shamanism to Sufism: Women, Islam and Culture in Central Asia

Based on evidence derived from over fifteen years of fieldwork, From Shamanism to Sufism shows how women kept traditional Islamic religious culture alive in Central Asia even under Soviet rule when religion was formally banned. In addition, Sultanova shows how Islam has changed over the years in Uzbekistan, becoming a key component of Uzbek national identity in the decades that followed the Soviet collapse.