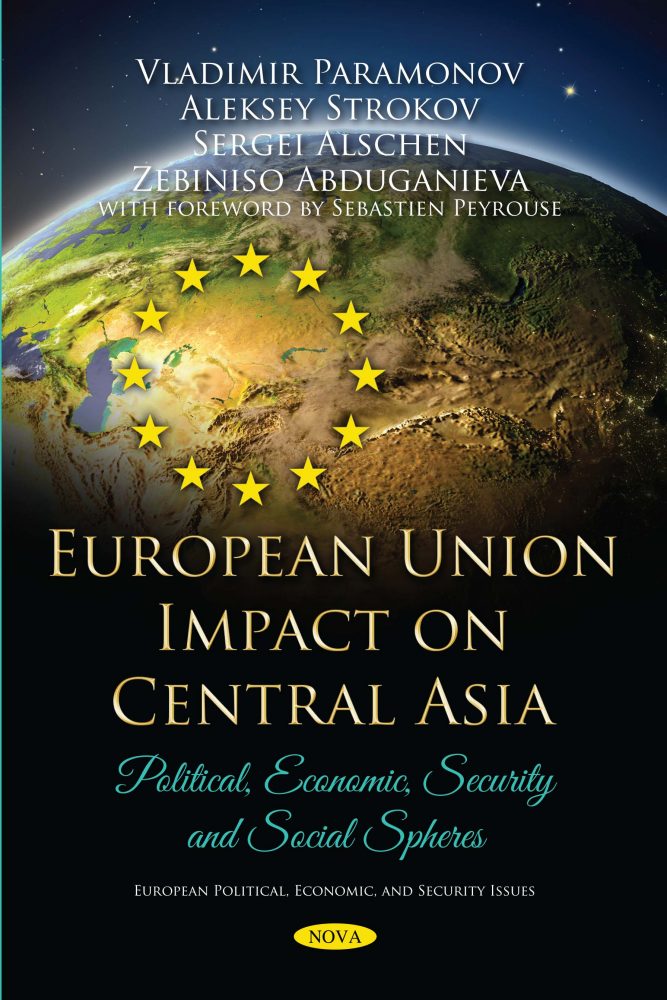 “The European Union has been active in Central Asia since the collapse of the Soviet Union but its impact has been little understood. The EU has had the most influence over Kyrgyzstan and to a slightly lesser extent, Kazakhstan; while its impact in Tajikistan, Uzbekistan, and Turkmenistan has barely been felt. This study attempts to trace the roots of success and failure and whether a European style system is possible in the region.”