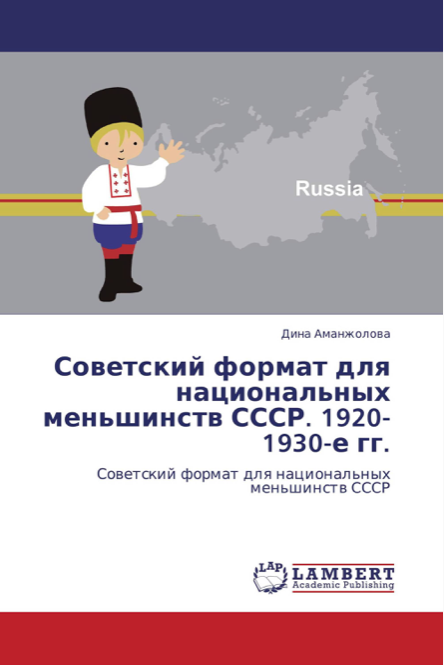 The book examines the development of Soviet politics in political-administrative and sociocultural terms with regard to national minorities. The creation of national republics and autonomous regions led to the formation of the administrative-territorial nature of the USSR as a sort of institutional nesting doll. Part of this structure was the village council. This study shows how these councils developed, and the relations between them and the other structures of the Soviet governing apparatus.