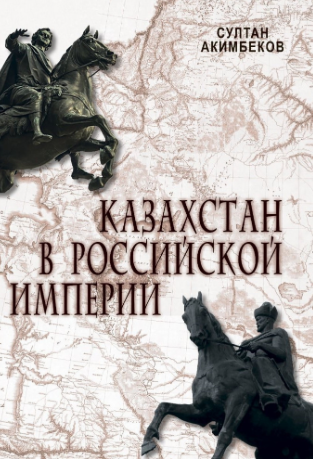 The book is devoted to the history of Kazakhstan as part of the Russian Empire. It covers the period from the beginning of the eighteenth century, when the first relations of dependence of the Kazakhs on Russia began to form and the first corresponding agreements began to be drawn up, until the revolution of 1917.