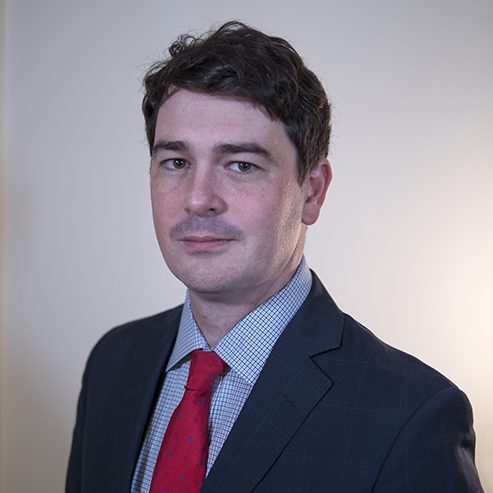 Edward Lemon is President of the Oxus Society for Central Asian Affairs and Research Assistant Professor at The Bush School of Government and Public Service, Texas A&M University, Washington D.C. Teaching Site. He is a Global Fellow at the Wilson Center. He was previously a Mellon Postdoctoral Fellow at the Department of Political Science at Columbia University. He earned a Ph.D. in Politics and International Relations at the University of Exeter in 2016. Dr. Lemon’s research focuses on authoritarianism and security issues in Central Asia. He has spent over three years conducting fieldwork in Tajikistan, Kazakhstan, Kyrgyzstan and Russia. He is editor of the book Critical Approaches to Security in Central Asia (Routledge, 2018). His research has been published in Democratization, Central Asian Affairs, Caucasus Survey, Journal of Democracy, Central Asian Survey, the Review of Middle Eastern Studies and The RUSI Journal. 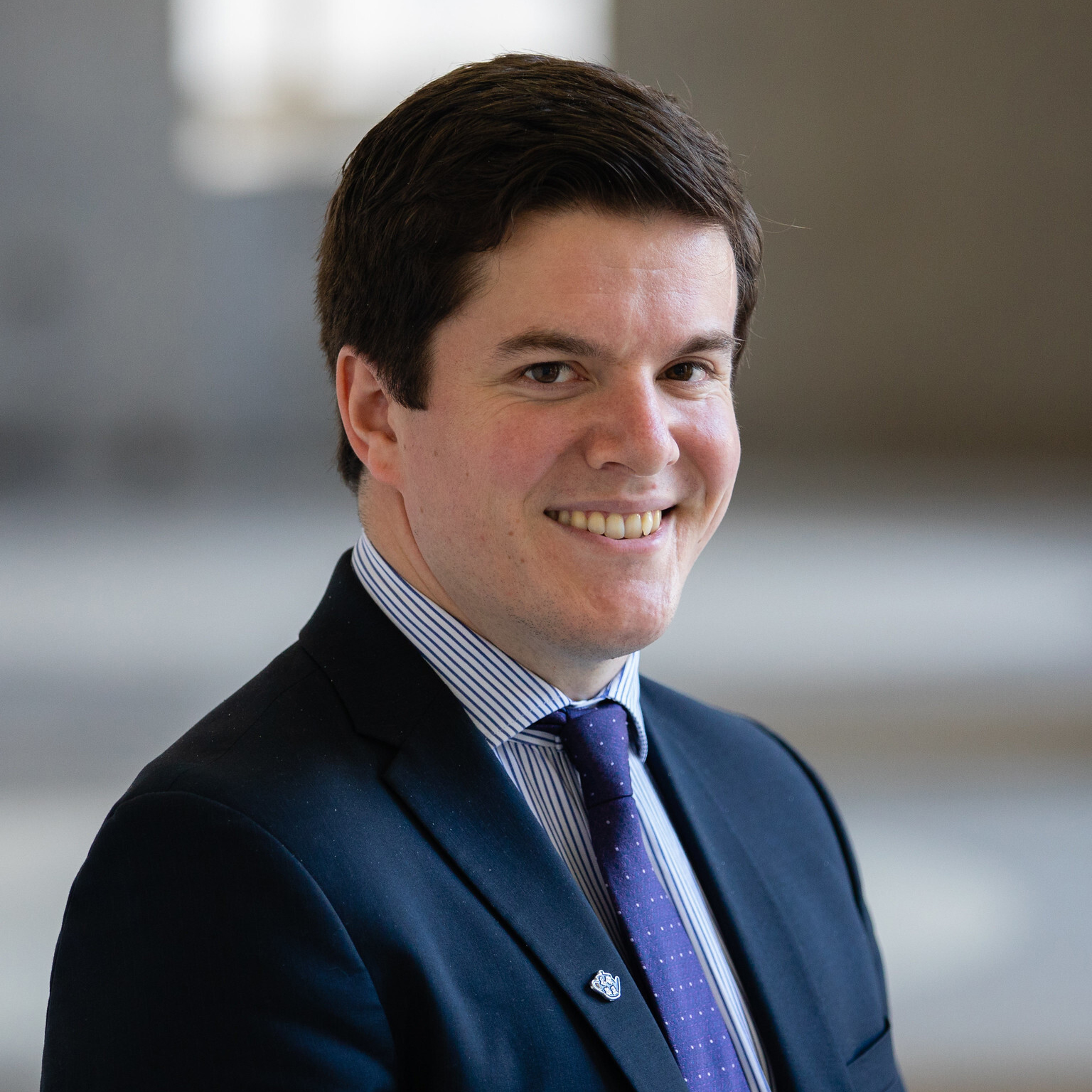 Bradley Jardine manages Oxus Society’s research portfolio and supports the organization in its operations. He is a Fellow at the Wilson Center’s Kissinger Institute on China and the United States. He is a former journalist in the post-Soviet space, having worked as an editor of The Moscow Times in Russia and as Caucasus correspondent for Eurasianet, where he documented Armenia’s Velvet Revolution. He holds a double MA in Russian and Eurasian Studies and Baltic Sea Region Studies from the University of Glasgow, as well as an MMS in Global Affairs from Tsinghua University, Beijing. Jardine’s research focuses on the proliferation of surveillance technology in Central Asia and China’s growing security presence in the countries of the former Soviet Union. He is the author of the Kennan Institute monograph Great Wall of Steel: China’s Strategy to Secure Central and South Asia. His work has appeared in Washington Post, the Guardian, Wall Street Journal, Foreign Policy, BBC, CNN, New York Times, The Atlantic and TIME, among others. 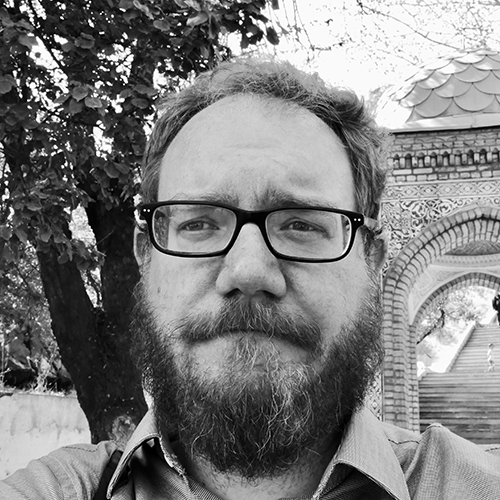 Noah Tucker is a Senior Fellow at the Atlantic Council and a Research Associate at the GWU Central Asia Program. He works primarily on social conflict and conflict prevention, from violent extremism and (Islamist and far-right groups) to ethnic and regional conflict. He also focuses on religious groups, religious freedom, and the interactions between social mobilization (often online) and politics. 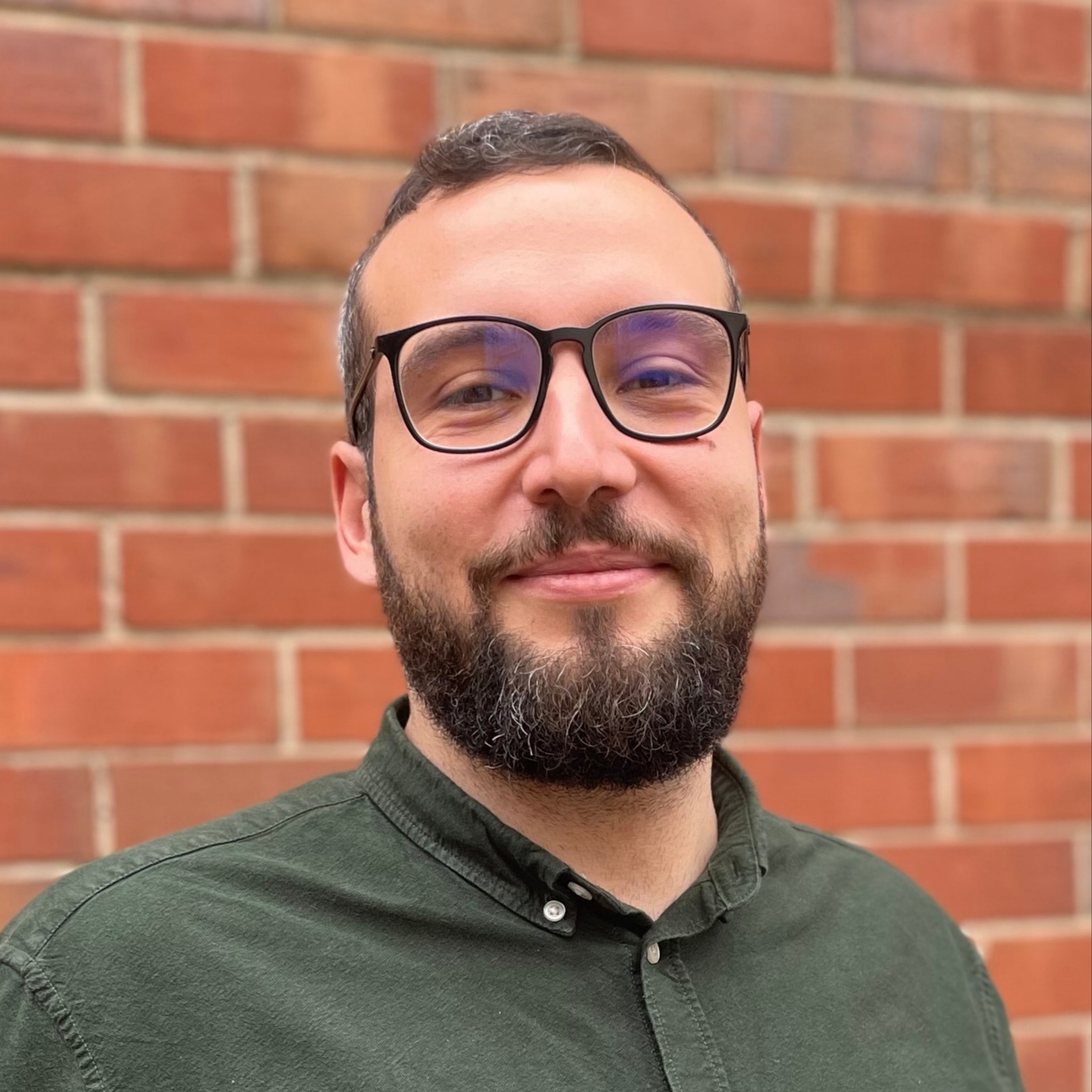 Frank Maracchione is a PhD researcher at the Department of Politics and International Relations of the University of Sheffield, recipient of an ESRC White Rose Pathway Award and co-convener of SPERI’s Doctoral Researchers’ Network. At the moment, he is spending some time in Washington DC as visiting scholar at the Institute for European Russian and Eurasian Studies at  George Washington University and as research  assistant at the Oxus Society for Central Asian Affairs. He holds an MA in Social  Research from the University of Sheffield, an MA in International Relations from the University of Bologna and a BA in China  Studies from the Ca’ Foscari University of Venice. He was also a visiting research student at the Renmin University of China in  Beijing, where he conducted research on Chinese counterterrorism. Frank’s interests include China’s normative power, foreign policy, foreign aid and investment (particularly in Central Asia). 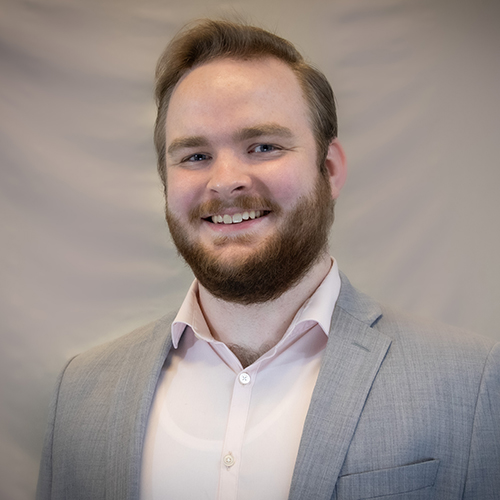 Samuel Elzinga is a Research Assistant and Web Manager at the Oxus Society for Central Asian Affairs. He is a recent graduate of Utah Valley University, where he majored in Political Science, Russian Studies, and National Security Studies. He has worked at the national and international governmental levels to help policymakers better understand youth involvement in politics and security, especially as it relates to Central Asia’s mountainous republics. He is interested in modern security management in Central Asia and Afghanistan and finding computational solutions to complex regional issues in Eurasia. He is proficient in Russian and Kyrgyz. 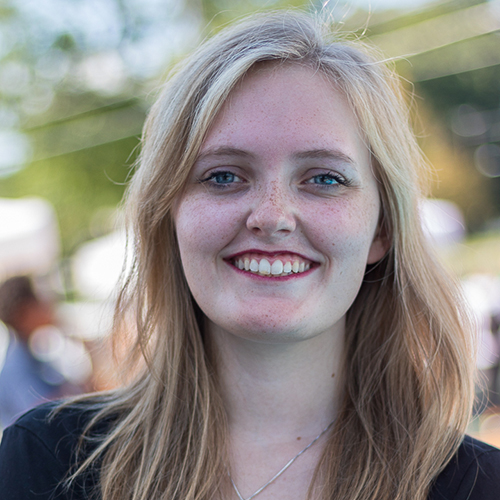 Natalie Hall is an MA student at the Harriman Institute at Columbia University, pursuing a degree in Russian, Eurasian, and Eastern European Studies.Previously, she worked at the Carnegie Endowment for International Peace and Eurasia Foundation. She lived in Kazakhstan for six months, and has traveled throughout Eurasia. She holds a BA in International Affairs with a concentration in Security Policy from The George Washington University. Her research interests include Chinese engagement with Central Asia, national identity, and the politics of historical memory.
SearchPostsLogin
Mapping Islamic Civil Society in the Kyrgyz Republic
Прием заявок на программу Oxus Fellowship Program 2023-2024
Chinese Academia Marches West: A Structural Topic Model of China’s Knowledge-Production in Central Asian Studies
How the War in Ukraine is Hampering Connectivity for Landlocked Central Asia
Book: Great Wall of Steel: China’s Global Campaign to Suppress the Uyghurs
Beyond Silence: Collaboration Between Arab States and China in the Transnational Repression of Uyghurs